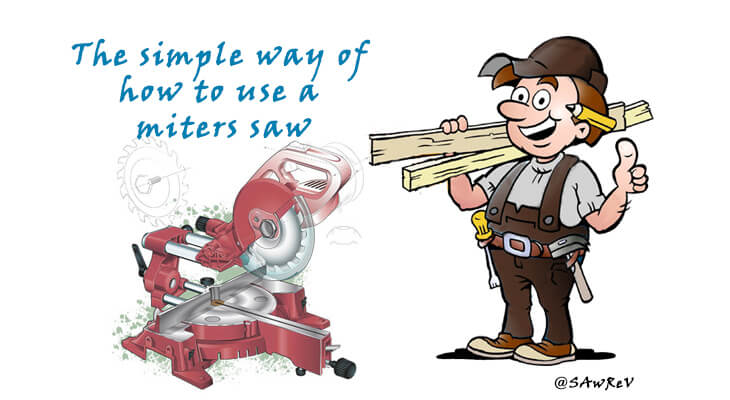 Hope, how to use a miter saw won’t be a big question to you after patiently reading the whole phase of the writings. Wish you a good luck.

Do you see those wooden crafts that you saw in the mall?

A masterpiece, isn’t it? It makes you wonder how those 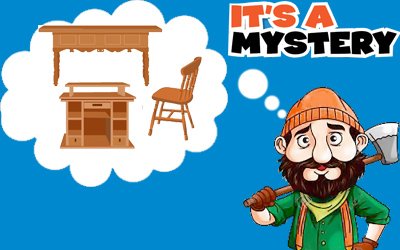 How much time do crafters need to consume just to create such masterpiece? What are the materials that the crafter used in order to have that kind of output? How was it made?

These are the questions that keep on circulating in your mind whenever you see those kinds of wooden structures. Since it is already the 21st century, there’re many tools that are produced in order to make our craftsmanship easier and accurate.

Thanks to advanced technology, mankind has successfully produced a tool that will make 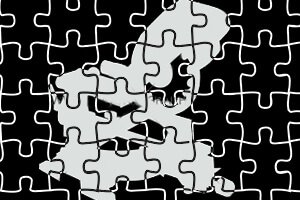 the craftsman’s cuts accurate: the miter saw. The miter saw is a saw that’s used in order to make accurate crosscuts and miters in a more efficient way. What is a miter saw used for? Well, it is used to have accurate crosscuts along the plane of the workpiece. The common uses for a miter saw include framing operations, cutting of molding, and trim. This is how a miter saw cut. These kinds of saws are usually small and portable and the size of its blade ranges from 8 to 12 inches.

A Reminisce of Miter Saw History

of the cut. During these times, the craftsman can make the saw table pivot so that the miter saw will cut the miters in one plane. But it is more popular belief that  Ed Niehaus, an American CEO, and publicist designed the first power miter saw in 1964.

How to Use A Mister Saw: Simple Step by Step Guideline 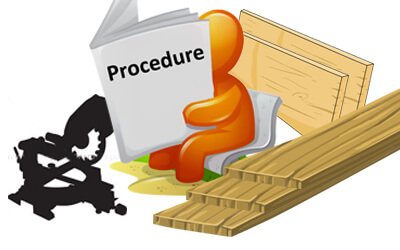 It is clear to say that it is easy to cut objects with the help of the miter saw. However, it is important to know the procedures on how to have a clean and accurate cut in order to avoid wasting the work piece. So, how to use miter saw step by step? Here are the following steps on how to use a miter saw:

1. You must know the angle and the thickness 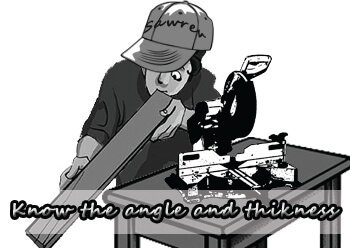 The angle of the cut and the thickness of the wood will determine where the saw blade contact the workpiece. When you mark the board, kindly extend the line across the stock and drop the blade on the wood to check the alignment, you can also adjust the board if necessary.

Rest more than half of the board’s length on the saw if you’re cutting the board. If the board is too long, only stack a few scraps next to the blade in order to support the long board. You can also mount your saw on a saw stand that has supports in order to have an accurate cut.

3. Watch yourself and the board 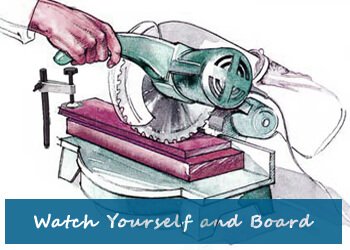 Place the board against the fence at the back of the saw base and hold it with your hands or a clamp in at least 6 inches away from the saw blade. Always keep your hand on the saw handle as you move your arms straight and your feet firmly planted on the ground. Don’t even dare to cross your arms when using the saw. The important part in how to use the miter saw step by step because we’re talking about your safety. 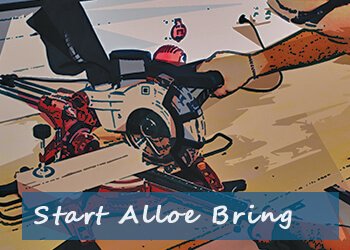 Start the saw at the top of the board. Allow the tool’s motor to come up to speed. Bring the saw down into the board. Make sure that you release the trigger when you successfully cut the board and wait for the rotation of the blade to stop before raising it. 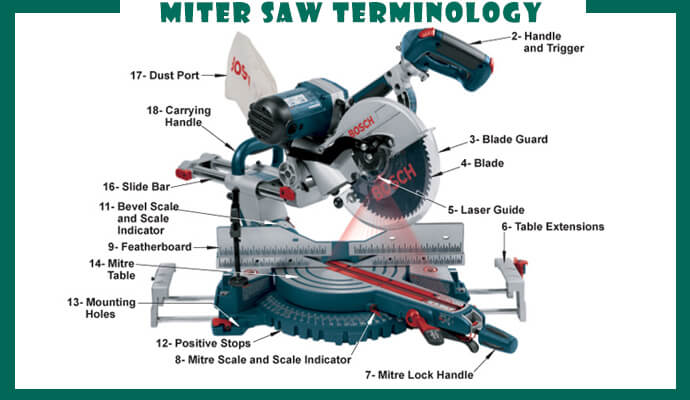 This is how to use miter saw step by step, please do remember in order to have a precise and accurate cut without any injuries. Other than that, let’s now go to the Compound Miter Saw vs Sliding Miter saw section. This section will show you the difference between the compound and sliding miter saw.

The sliding miter saw has a vertical pivot that rotates in order to tilt the blade both horizontally and vertically and also sliding arms that make wider cuts but unfortunately, this saw can’t be able to do long rip cuts.

Both saws have its own flaws and perfections, and it is clear to say that this fight has no winner because the compound miter saw can do LONG cuts while the sliding miter saw can do WIDE cuts which are the reason why this comparison section has no winner. Since you know how to operate a miter saw, you can now have accurate cuts on that board! Make sure to watch yourself closely in order to avoid any issues!